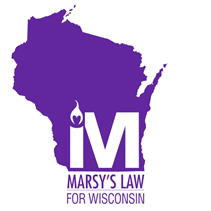 MADISON – Residents, organizations, businesses, and landmarks across Wisconsin are going purple as part of a statewide recognition of National Crime Victims’ Rights Week (NCVRW), organized by Marsy’s Law for Wisconsin. Participants around the state are sporting purple lights on their homes, businesses, and other structures to showcase support for victims’ rights.

The annual observation of NCVRW comes just after the decisive victory for victims’ rights in the spring election, when 75 percent of Wisconsin residents cast votes in favor of the proposed crime victims’ constitutional amendment commonly known as Marsy’s Law for Wisconsin. The theme of this year’s National Crime Victims’ Rights Week is, “Seek Justice | Ensure Victims’ Rights | Inspire Hope.”
​
In addition to wide support from residents around the state, the following businesses and landmarks around Wisconsin have joined in recognizing NCVRW by participating in the Marsy’s Law for Wisconsin Go Purple campaign:

“I’m humbled that even in the midst of these challenging and unprecedented times, the people of Wisconsin are coming together in recognition of the importance of victims’ rights,” said Marsy’s Law for Wisconsin State Chair Teri Jendusa-Nicolai, who became one of the state’s most prominent victims’ rights advocates after surviving a brutal attack by her ex-husband. “The struggle that victims face is greater now than ever, and I’m so grateful to everyone who has joined us in this important recognition of National Crime Victims’ Rights Week. We’ve been working hard to ensure victims’ rights here in Wisconsin over the past couple of years, and thanks to the residents of the Badger State, that dream has become a reality.”
Over 1.1 million Wisconsin residents cast votes in favor of the crime victims’ constitutional amendment in the spring election, approving the measure with a vast margin of more than 700,000 votes. The amendment was approved in 2019 for placement on the April 2020 ballot after passing the Wisconsin State Senate and Assembly with broad bipartisan support in two consecutive legislative sessions. The overwhelming ratification vote marked the final procedural step for the now approved constitutional amendment. 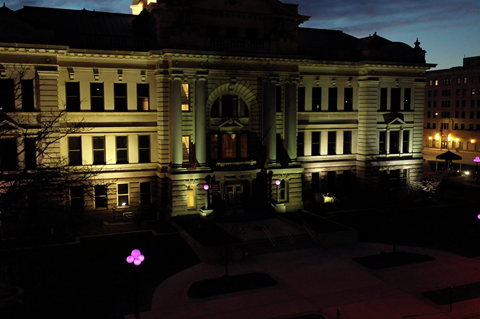 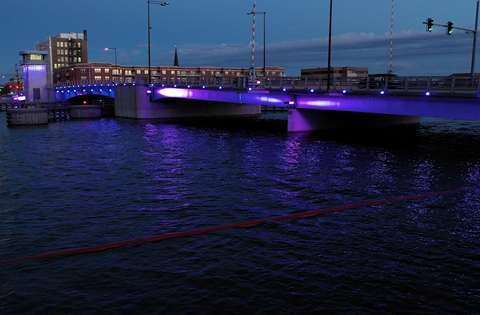 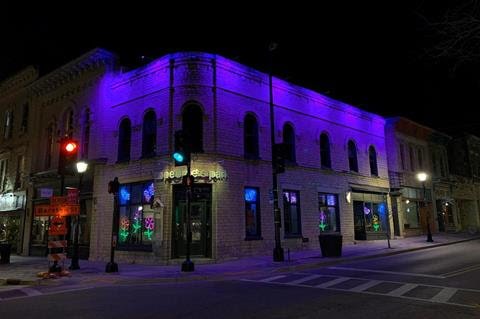 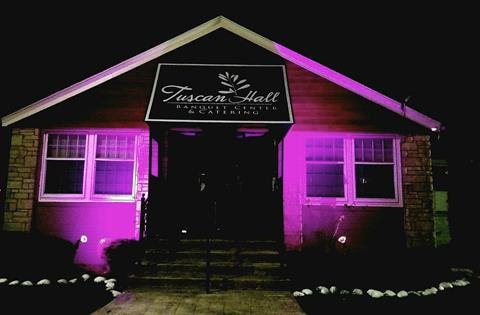 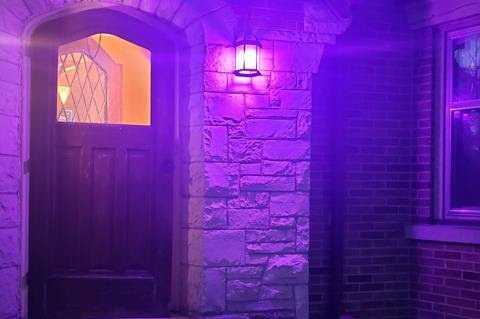 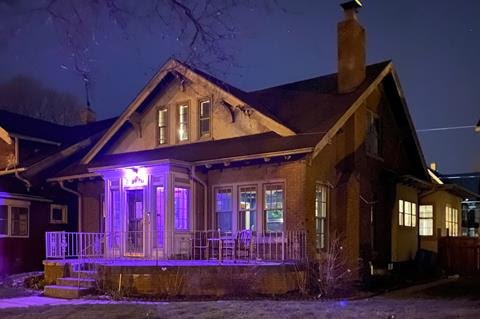 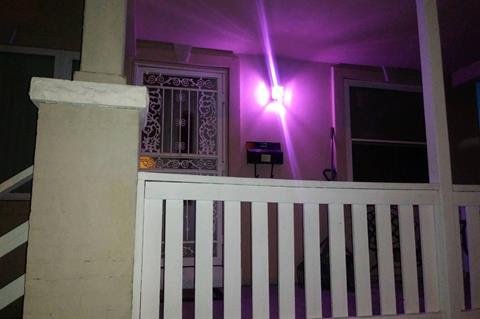 About Marsy’s Law for Wisconsin
Marsy’s Law for Wisconsin is a grassroots coalition that has developed a unique proposal to give victims of crime equal rights in our state, building on Wisconsin’s laws and history of leading on this issue. Marsy’s Law is named after Marsalee “Marsy” Nicholas of California who was stalked and killed by her ex-boyfriend in 1983. Only one week after her death, Marsy’s mother and brother, Henry T. Nicholas, walked into a grocery store where they were confronted by the accused murderer. The family, who had just come from a visit to Marsy’s grave, was unaware that the accused had been released on bail. In an effort to honor his sister, Dr. Nicholas has made it his life’s mission to give victims and their families constitutional protections and equal rights.
Victims and supporters interested in sharing their stories can email Wisconsin@marsyslaw.us.