At 8:25 AM on Saturday November 23, 2019 a crash occurred on Cth E at South of Southwood
Drive in WAUPACA County near WAUPACA.
Assisting agencies included Waupaca County Sheriff’s Department. 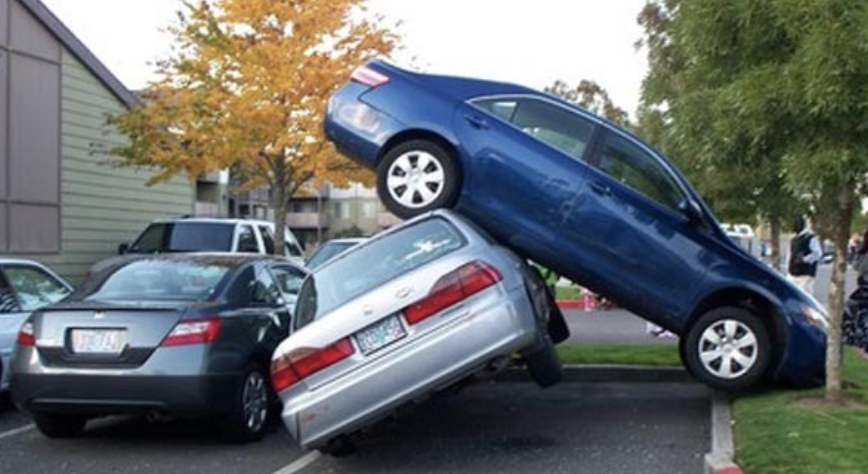 The details of the crash are as follows:
On Saturday, November 23, 2019, at approximately 8:25 AM, the Wisconsin State Patrol responded to a single vehicle crash in Waupaca County, on CTH E just south of Southwood Drive. Medical personnel had already arrived on scene and were performing lifesaving efforts. The 70-year-old male driver was transported by ambulance to ThedaCare in Waupaca, where he was pronounced deceased. The preliminary crash investigation appears to show the vehicle had been traveling southbound on CTH E and failed to negotiate a curve. The vehicle entered the west ditch and struck a tree. The crash remains under investigation by the Wisconsin State patrol.