The Kemper Project clean coal power plant has sometimes seemed to generate more lawsuits than megawatts from lignite coal for its owner, the Southern Company.

An investor, Alan Nussbaum, filed a lawsuit Monday in Delaware Chancery Court that seeks release of company books and records to ascertain if mismanagement was behind the multitude of delays plaguing Kemper. 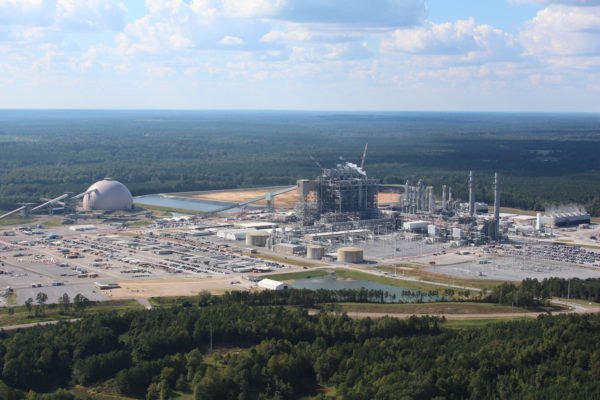 Kemper was estimated to cost $1.8 billion when it was  announced in December 2006. The price tag is now more than $7 billion. The original operational date was May 2014, the deadline for the plant to be complete for it to qualify for federal tax credits.

The complaint says that the Kemper’s targeted completion date and costs were indefensible, but the company kept misrepresenting to investors and regulators that those targets would be met.

The lawsuit demands several categories of documents to investigate whether “Southern’s officers and/or directors have mismanaged the company, committed fraud or breached their fiduciary duties to the company and stockholders.”

Southern Company — which is the corporate parent of the Mississippi Power, the utility that will operate the plant — has agreed to produce some of the documents sought by the plaintiff in a demand letter filed on Feb. 21, but the lawsuit alleges that the company has yet to provide the requested records.

The complaint also seeks records on how much supervision was exercised over construction of Kemper, which was built by another Southern Company subsidiary, Southern Company Services, and “to analyze whether Southern’s directors have knowingly misled investors in filings with the U.S. Securities and Exchange Commission.”

There are now five active lawsuits against the Southern Company over delays and cost increases on the Kemper Project.

A 98-page lawsuit filed in the U.S. District Court of the Northern District of Georgia on March 1 by investor Jean Vinyard alleges fraud from Southern’s officers over the project.

Vinyard’s is the second lawsuit in the same court against the Southern Company. The first was a class action suit filed in January alleging that stock traded at an artificially higher price because the company “made false and misleading statements” and failed to disclose adverse information about delays with Kemper.

A lawsuit filed in June 2016 by a Mississippi-based oil recovery firm is active in the State Court of Gwinnett in Georgia. It seeks the return of money spent by the plaintiffs to build a carbon dioxide pipeline to Kemper.

Another lawsuit was filed in Harrison County Circuit Court in Gulfport in April 2016 by several coast businesses. On March 22, the court issued an order staying discovery pending a ruling on several motions by the defendants that would either move the case to another court or dismiss it.

According to a recent timetable from the company, the plant was supposed to be operational by mid-March. But Southern then announced another delay, blaming “tubing leaks” in the syngas cooling system. The company has yet to announce a new date when Kemper might become fully operational on syngas.