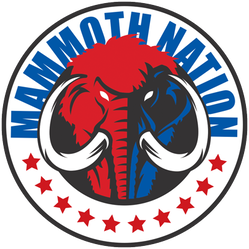 We’re in the final countdown to the November Election SHOWDOWN and the Democrats are doing everything in their power to destroy President Trump’s booming economy.

The radical Left and their radical media co-conspirators have been so up in arms that they have literally tried everything to derail the Trump agenda since before he even took the oath of office.

The fake Russia narrative failed, the quid pro quo failed, impeachment failed, and now they are so desperate that they are using the Chinese Corona Virus ‘crisis’ as an excuse to destroy our economy in a last-ditch effort to ‘get Trump’. We especially see this in states with Democrat governors like Wisconsin, Michigan, California, etc.

They do not care that ordinary Americans are being hurt by their power-play because all that matters to the Democrats is power. Nothing else.

The United States is in the fight of its life, we cannot let Nancy Pelosi get even more powerful by giving her a Democrat Senate and President.

In the midst of shadow banning on social media, 90%+ negative Trump reporting by the media, the Democrats are fighting hard for November.

But, there’s GOOD NEWS! They cannot silence us all. Conservatives must fight on all fronts to protect what has been achieved over the past three years. 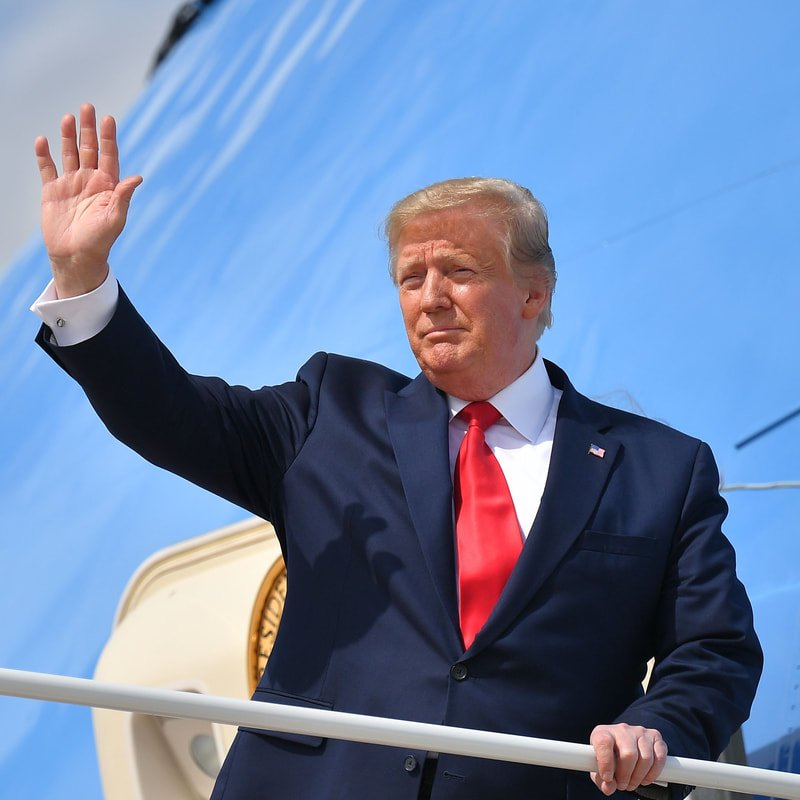 Joining Mammoth Nation is a great way to help with the fight to re-elect President Trump and elect more Conservatives to Congress.  At the same time, members have exclusive access to discounts which can help your own bottom line in these tough times.

COVID-19 Price Reduction:
To help you during these difficult times, we have reduced membership rates through May 15, 2020.

Now, more than ever, we need President Trump to help us MAKE AMERICA GREAT AGAIN, AGAIN! Everything matters in this fight.