Merry Christmas! We know you’ve been busy preparing for the holidays, so we wanted to make sure you haven’t missed the big things happening at No Better Friend Corp.

The debate was covered by many local and state-wide television stations. To rewatch the debate visit the Wausau Area Access Media Youtube page, or the No Better Friend Corp. Facebook page.

We hosted this debate because, quite frankly, we need more serious people in Congress – and we’re not going to get them there unless we ask meaningful questions of candidates.  Both candidates answered tough questions that are top of mind for voters, and they were given an opportunity to demonstrate how they would serve the people of the 7th Congressional District if elected to Congress.

Thank you to everyone who came. For a video recap, click on the video below.

Last week, the Washington Post released their investigative work on the Afghanistan Papers – and I wrote an article in The Hill highlighting the fact that we’ve long been fighting the war in Afghanistan without a mission.

“War has a necessary and terrible place along the spectrum of diplomacy. However, if the stakes are such that politicians determine it is necessary to send an American to fight in a war, it is also necessary that those politicians make their reasoning and objectives clear to all involved.”

We, as citizens, must ensure that policymakers clearly define missions for armed conflict before Americans are deployed to wars.  Follow the link below to read more:

No Better Friend Corp. launched our first annual Toys for Tots drive in support of the Marine Corps Reserve’s Toys for Tots program. We truly appreciate everyone who was willing to donate toys for children throughout the state.

Our Toys for Tots Drive is a great testament to the mission of No Better Friend – to show people across Wisconsin that conservatives are eager to lend a helping hand in times of need, and eager to create a community that sponsors success for all. To celebrate all of the toys donated, No Better Friend had help from a horse-drawn carriage in delivering hundreds of toys to the Waukesha Salvation Army.

Thank you to everyone across the state who donated and helped make Christmas a little more special for children in Wisconsin! 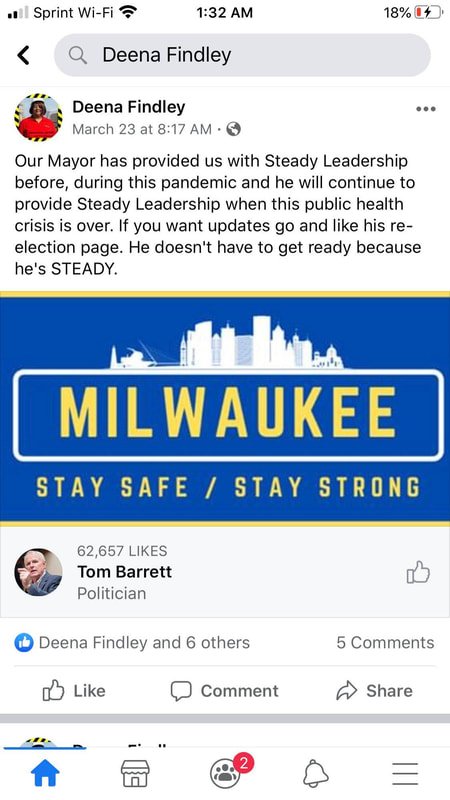 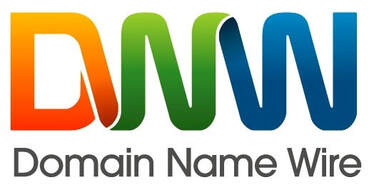 To kick-off the New Year No Better Friend Corp. will be hosting our next policy forum in Hudson on Thursday, January 16 from 7-9 PM with our partners American Majority, Wisconsin Institute for Law and Liberty, and Wisconsin Manufacturers and Commerce. Nate Nelson, the Wisconsin State Director of American Majority, will be providing a candidate activist training beforehand from 4-7 PM. Register now!
​​
https://www.eventbrite.com/e/no-better-friend-corp-january-forum-hudson-tickets-66590270291

Have a safe and wonderful Christmas and a Happy New Year!